Pete Buttigieg believes we can learn what’s working for some places and what isn’t for others – and eventually eliminate road deaths. 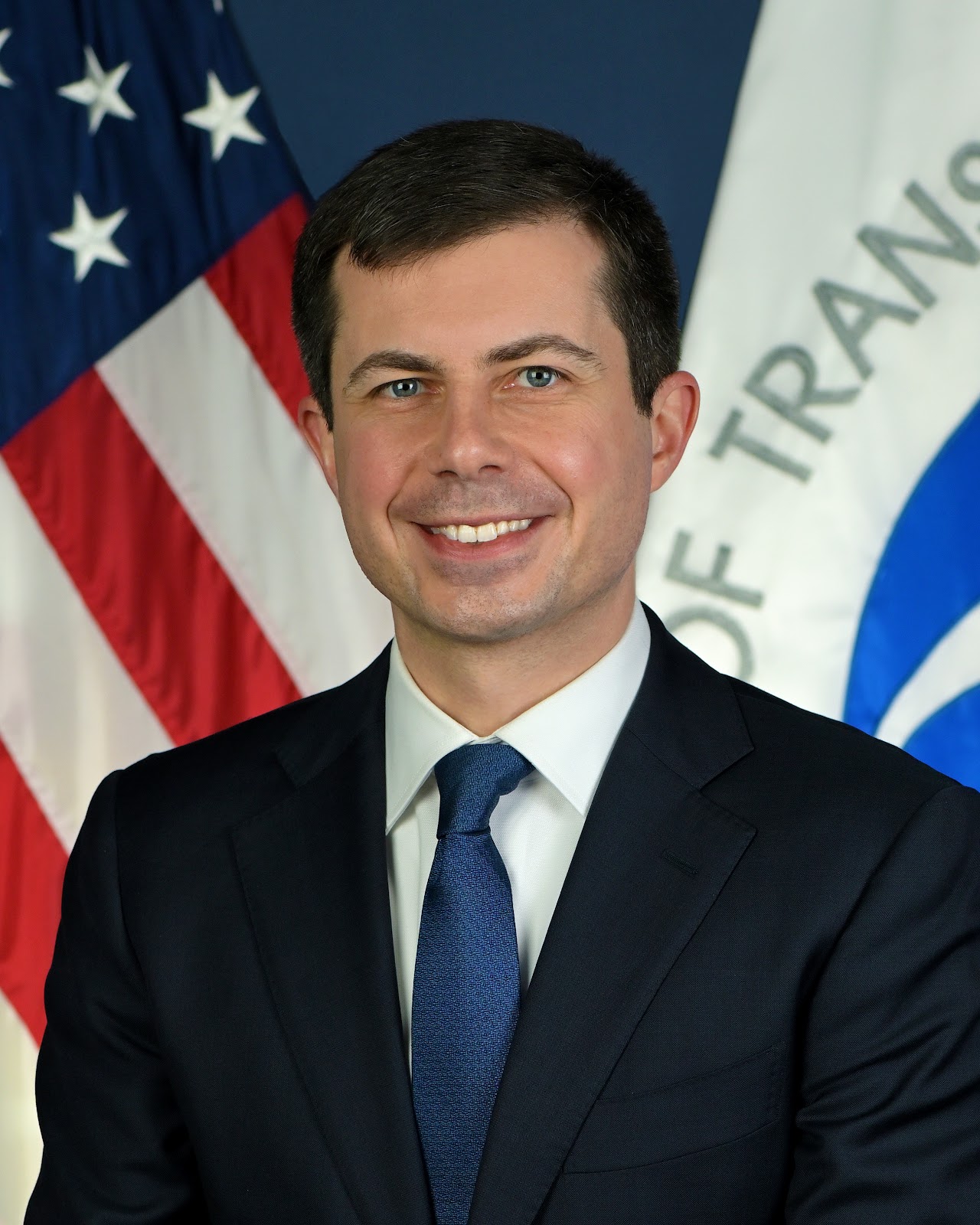 On Thursday, the U.S. Secretary of Transportation Pete Buttigieg released an ambitious strategy in an attempt to reduce – and eventually eliminate – pedestrian deaths on roadways. There were 38,680 road deaths in 2020. This number is “unacceptable and it is preventable.” Buttigieg says. Bringing this number down to zero is going to be next to impossible, many say. However, in places such as Hoboken, New Jersey, or Oslo, Norway, they’ve accomplished this. And Buttigieg thinks we can learn some things from communities that have managed zero roadway deaths in a year. The plan states: “However, no one will reach this goal acting alone. Reaching zero will require U.S. DOT to work with the entire roadway transportation community and the American people to lead a significant cultural shift that treats roadway deaths as unacceptable and preventable.”

This first objective aims to create a cultural awareness of road safety and encourage safe behavior of people who use the roads to ensure everyone gets to their destination. This includes education on dangerous behaviors such as speeding or driving while under the influence of drugs or alcohol.

Adapting and changing the cultural approach to driving requires understanding the statistics gathered on crashes, and finding ways to improve or eliminate risks associated with these statistics. The plan cites, for example, 70 percent of drivers involved in fatal crashes in 2019 were men, even though the number of male and female drivers is about equal. Behavioral research and intervention are essential in lowering this number, or any other statistics on dangerous driving behaviors.

This design-level objective aims to build roads in a way to mitigate damage caused by human errors while on the road. Using road infrastructure in a way to reduce road accidents will have communities across the country saving lives. Designing roads with road users in mind, rather than other road-based transportation modes, will help everyone navigate roadways that account for other road users while reducing road safety risks.

Safer Roads includes the Complete Streets policies, which “prioritize safety, comfort, and connectivity to destinations for all users, including pedestrians, bicyclists, those who use wheelchairs and mobility devices, transit riders, micro-mobility users, shared-ride services, motorists, and freight delivery services.”

This goal is geared towards creating safer vehicle systems for both vehicle occupants and non-occupants. In addition to the already existing seat belt and airbag systems in vehicles, the plan aims to increase the number of safety features on new vehicles to prevent accidents from occurring in the first place, such as automatic braking systems and lane departure warnings.

A key component of this objective is road-based safety technologies that can reduce road-related injuries. Technologies like driver assist systems, which are already being used in road-based transportation systems, could be adapted to road use.

This objective aims to implement safer context-appropriate roadway design, as well as enforcement and education on safe speeds while behind the wheel. Most road users are familiar with the “Speed Kills” message, which often is used in road safety campaigns, but road design also plays a significant role in road safety. The Safer Speeds objective includes a “multi-faceted approach that leverages road design and other infrastructure interventions, speed limit setting, education, and enforcement.”

What is important to keep in mind when reviewing this plan is that the U.S. Department of Transportation recognizes human error is inevitable, and humans will always be vulnerable when on or around roadways. What it seeks to do is reduce the occurrences of accidents, as well as mitigate damages and harm when crashes do occur in order to increase the survivability of crash victims.

The plan is an all-encompassing approach to roadway safety ranging from behavioral interventions, infrastructure overhauls, and new laws and regulations. This will be a multi-year project requiring the cooperation of State, Federal, Tribal, local, and regional governments to create safe environments for transportation for every roadway user.

The plan was announced along with the recent Infrastructure Law signed by President Biden in November, showing the advancements of efforts made by our officials towards safer roads. This will not be an overnight endeavor, but Buttigieg believes we can accomplish this within our lifetime.

The Dangers of Driving After “Springing Forward”

House Raises Federal Trucking Insurance Minimums For the First Time Since 1980, but the Bill Still Needs to Pass the Senate